Thank you! Your submission has been received!
Oops! Something went wrong while submitting the form.

We are a Clinically Proven Alternative to Drug Therapy

Fisher Wallace Laboratories is a leading medical device startup focused on the treatment of anxiety, depression and insomnia and is raising capital to scale its non-drug treatment solution.  Our easy-to-use, FDA-Cleared technology has been prescribed by over 10,000 providers to over 60,000 patients and has been proven safe and effective in multiple published studies. Patients wear our device for 20 minutes in the morning and 20 minutes before bed to treat anxiety, depression and/or insomnia.

Over $23 million in lifetime revenue

Our prescription device is primarily sold through our medical e-commerce website. Prescriptions are often obtained via telemedicine and the device is then FedExed to the patient's door. During the COVID-19 pandemic, demand surged and patients who had no other access to care were able to obtain and use our device to treat symptoms.

We address an enormous clinical need

According to the CDC, rates of depression and anxiety more than tripled during the pandemic. Mental health is the #1 healthcare cost in the United States - more than cancer, heart disease or diabetes.

Fisher Wallace was featured on The Doctors (CBS) 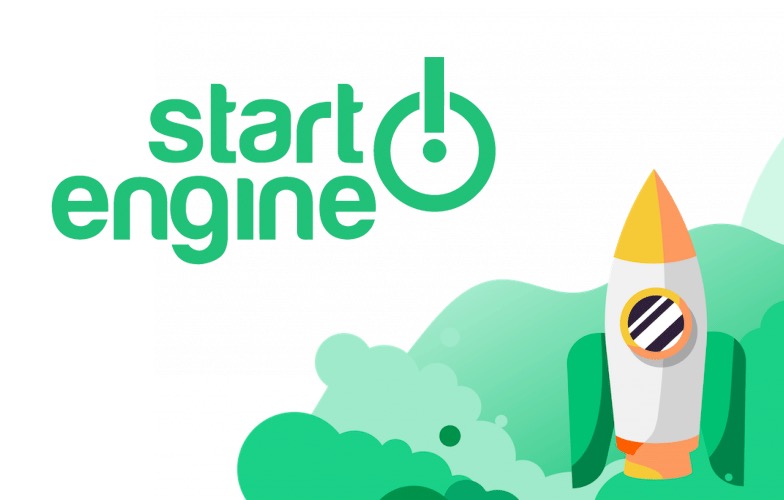 UP TO 10X SMALLER AND LIGHTER AND 30% MORE EFFICIENT

We develop advanced rotary engines based on our patented HEHC thermodynamic cycle and engine architecture. LiquidPiston engines are designed to be:

Up to 80% smaller and lighter than the traditional piston Diesel engines.

Up to 30% decrease in fuel consumption, lower CO₂ emission and lower cost of running an engine.

With lower pressure exhaust and just two moving components that are optimally balanced, the engine is inherently quiet, and offers exceptionally low vibration. 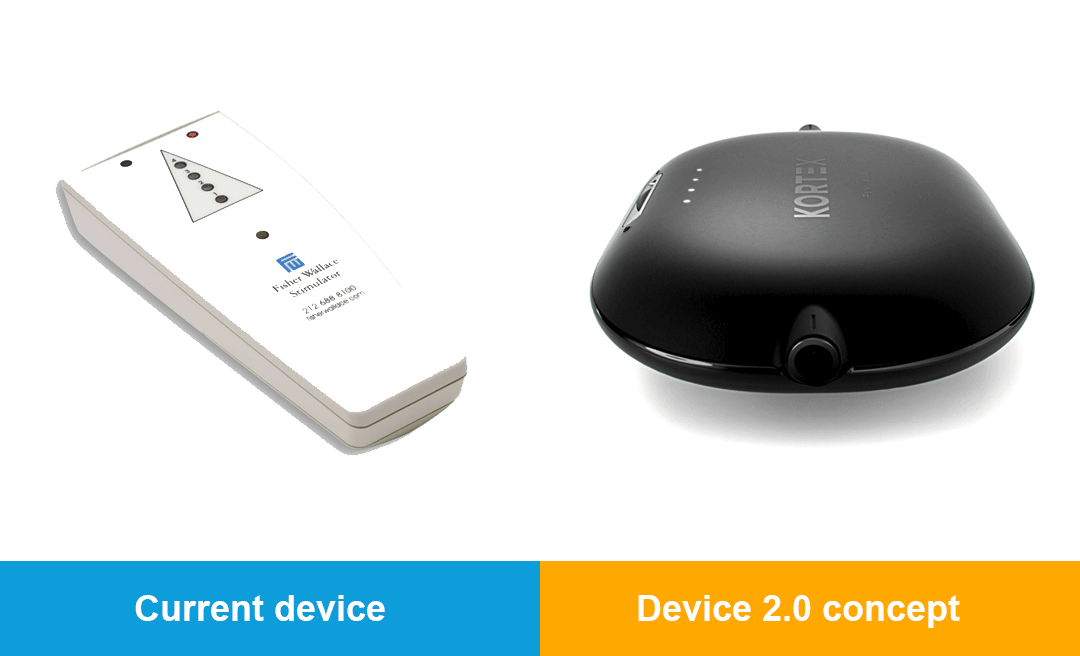 Obtain a free device with a $1500+ investment in Fisher Wallace

Fisher Wallace is working hard to become one of the world’s leading mental healthcare companies - and the #1 brand for the brain. When you purchase $1500 or more equity in Fisher Wallace on StartEngine (an SEC-regulated equity crowdfunding platform) you will receive a free Fisher Wallace device.

Our version 2.0 device will set a new standard for industrial design excellence. 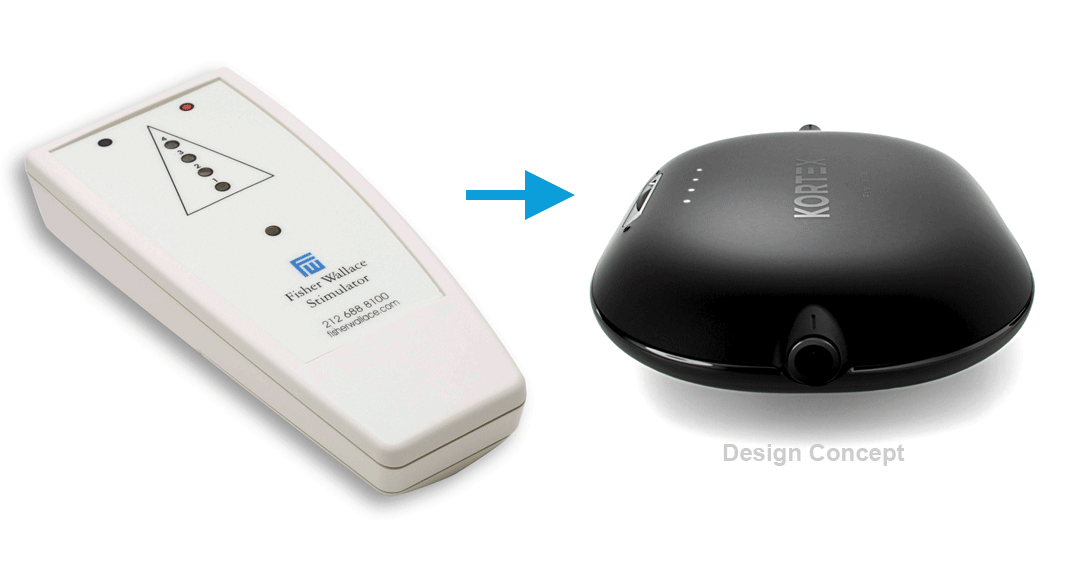 Approved for Over-the-Counter (OTC) sale in Europe and Canada

For the past decade, Kelly Roman has helped lead the fields of neuromodulation product development, regulatory affairs, healthcare marketing and clinical trial strategy. Prior to co-founding Fisher Wallace, Kelly graduated from Harvard and served as an award-winning executive in the digital advertising and SaaS industries. He recently served on the boards of two charter high schools in New York City.

Charles “Chip” Fisher grew up in the electronics business before helping pioneer the neuromodulation industry - his father, Avery Fisher, founded Fisher Radio (later named Fisher Electronics). After graduating from Harvard and serving as a sales executive at IBM, Chip acquired the original intellectual property to the Fisher Wallace Stimulator and is the company’s largest shareholder - and recent TEDx contributor.

Thank you! Your submission has been received!
Oops! Something went wrong while submitting the form.